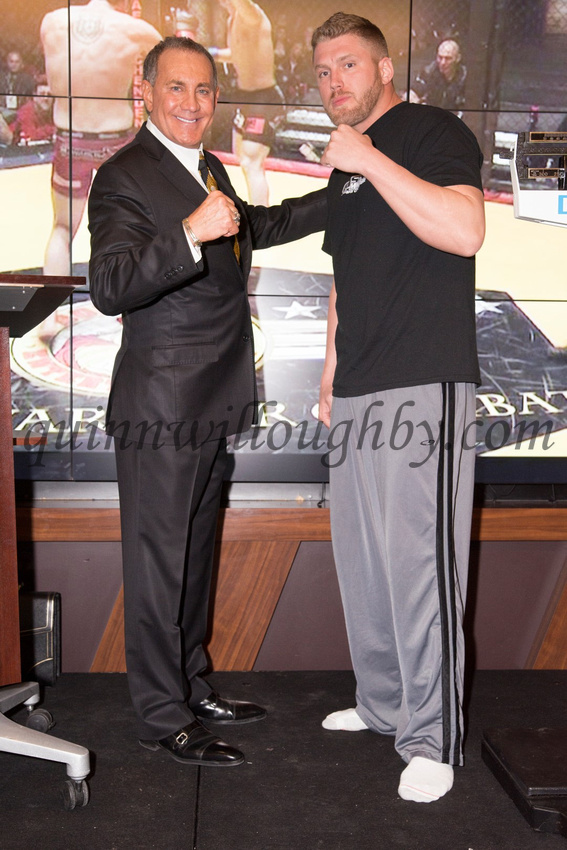 What an exciting night Saturday March 14th 2015 was; with a stacked card of some amazing fights.  I am happy I was afforded the opportunity to photograph the event thanks to the generous Joseph Donofrio, who, from my perspective treats everyone like they're family.  I really appreciated that as it reminded of family gatherings as a kid. My grandmother is 100% Sicilian, so you could only imagine the size of the gatherings. 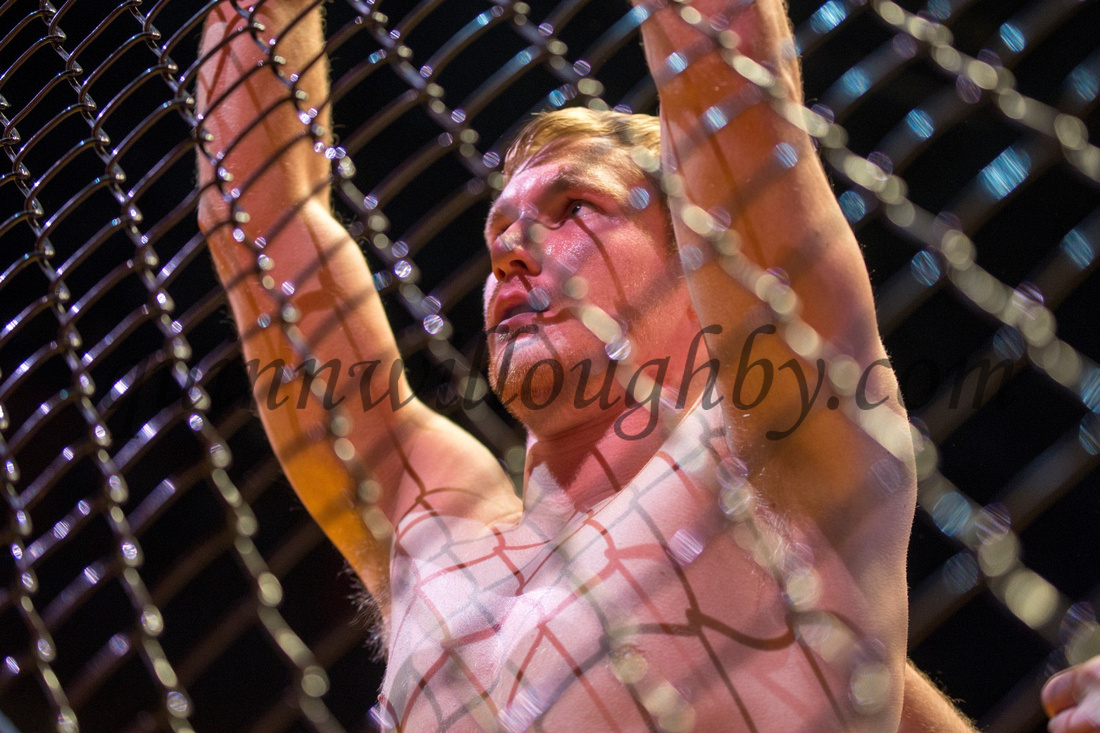 Throughout the night everything moved very smoothly and the matches seemed to move on without a hitch.  No delays in fights or action!  I have been to other promotions where I couldn't say the same.  With flames, smoke, action-packed fights and beautiful ring girls there was not a moment of dullness.  There was so much action to take in my two cameras (Sony Alpha a77 and Sony Alpha a99) never got a rest and didn't need one.  The performance of both these monsters was nearly flawless and the Continuous tracking of the Sony Alpha a99 continued even beyond the central group of the focus points. 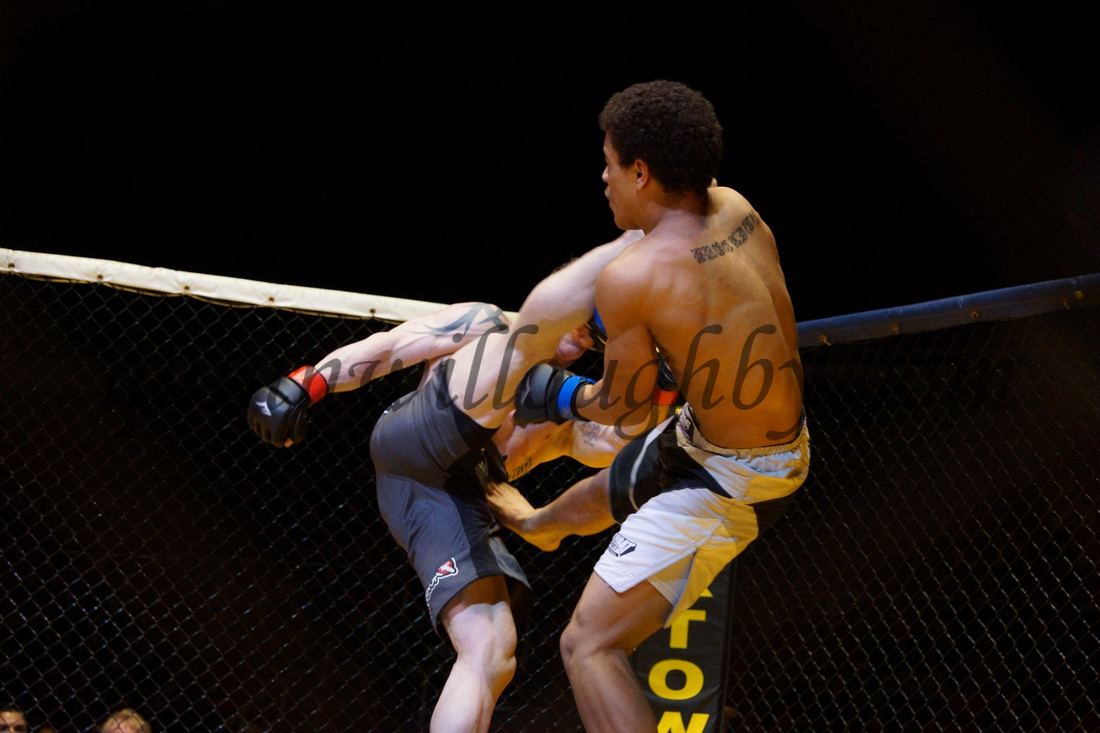 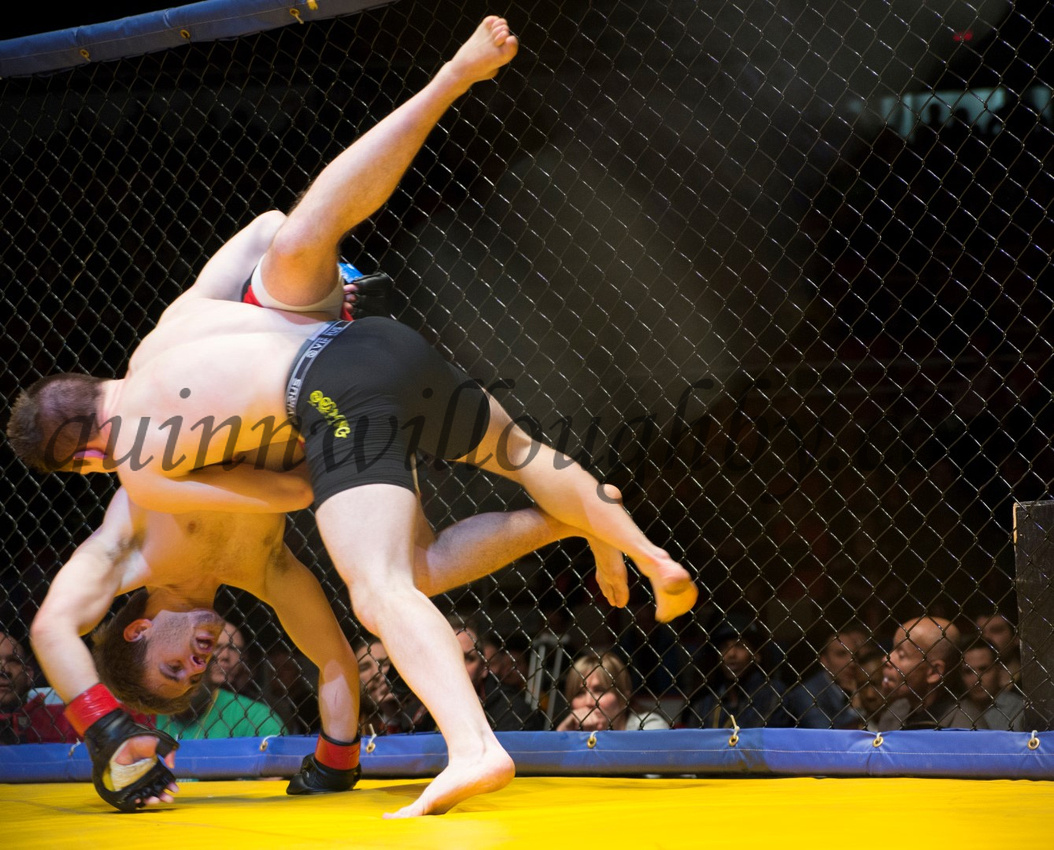 Most of the fights were barn burners and had unexpected outcomes.  At least to me -as I was making my own predictions :)   That being said, it made them even more exciting.  And although there was some blood, the experience of the referee showed, knowing exactly when to stop the fight before anything went too far.  As a former Full Contact Karate competitor, I appreciated the good calls by the referee. 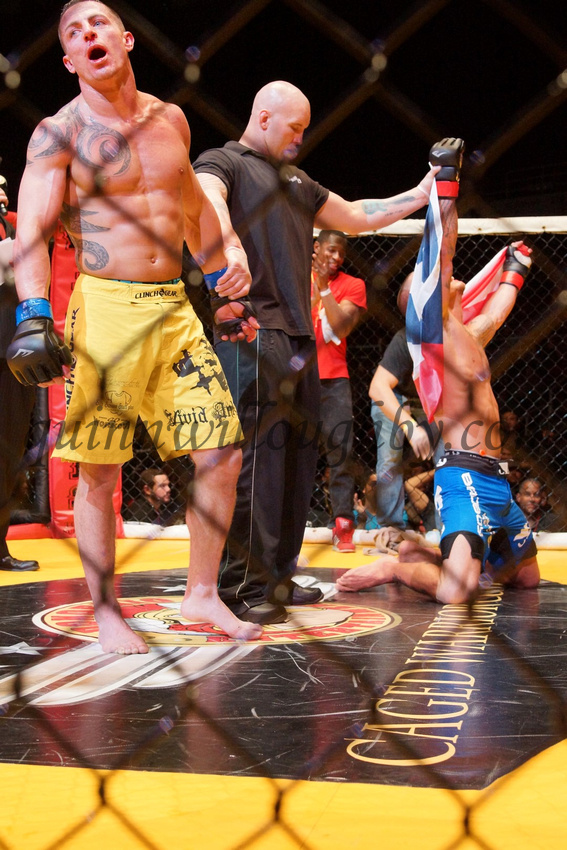 Most of the night I was able to shoot pretty comfortable with my Sony a99 mounted to my Minolta 50mm 1.7 and my Sony a77 mounted to my Tamron 28-75 2.8 lens.  Both cameras tracked very well, even shooting through the fence of the cage.  My ISO settings where from 800-3200, with a shutter speed of anywhere from 160-250 to stop the action. 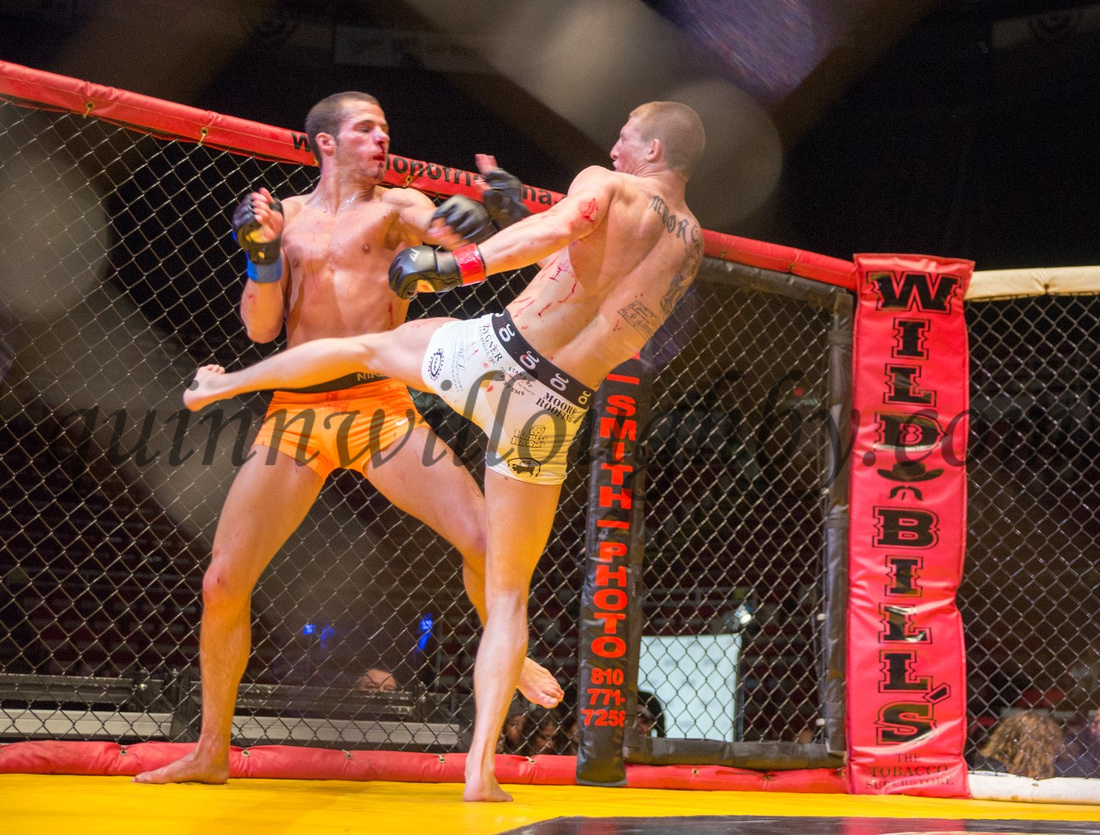 There was eight title fights!  Yes, you read that right, I said eight.  Under what other promotion does that happen? Um none, that I have heard of or seen.  These title holders and challengers weren't and did not seem inexperienced either and for their part were skilled MMA competitors.  The last fight was amazing and worth the wait! All in all, it was one hell of a night and I feel like I made some good friends. 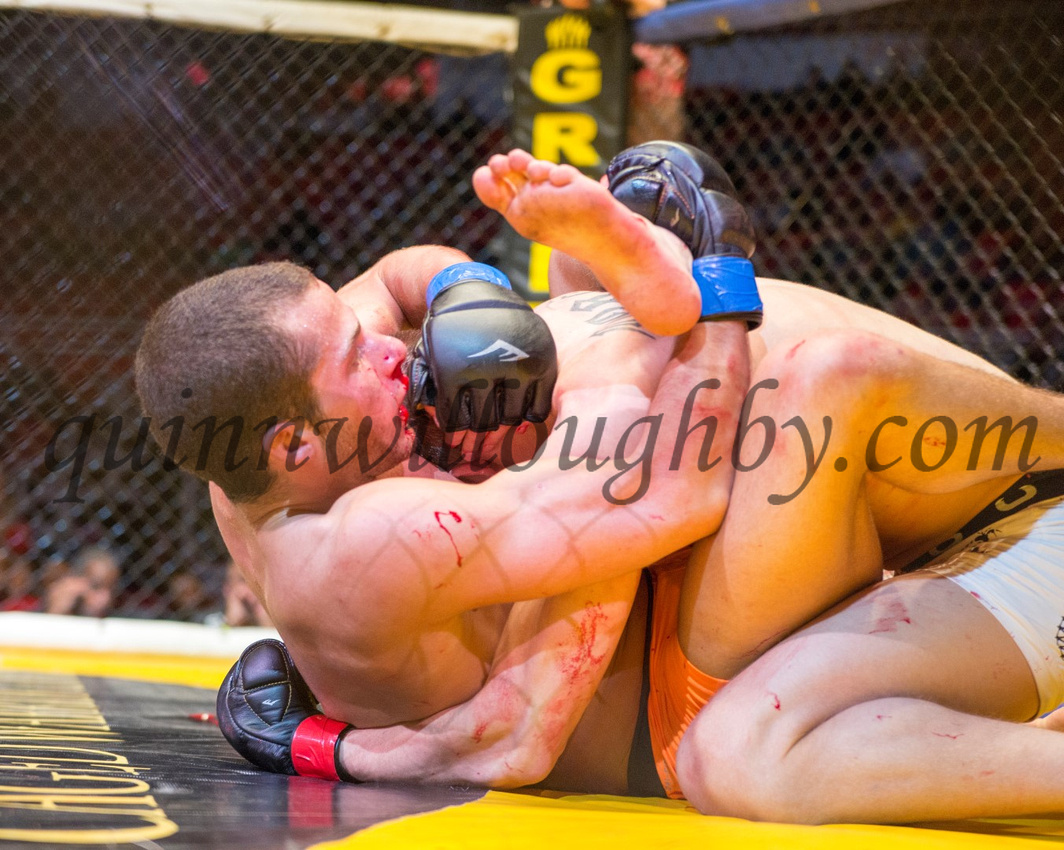 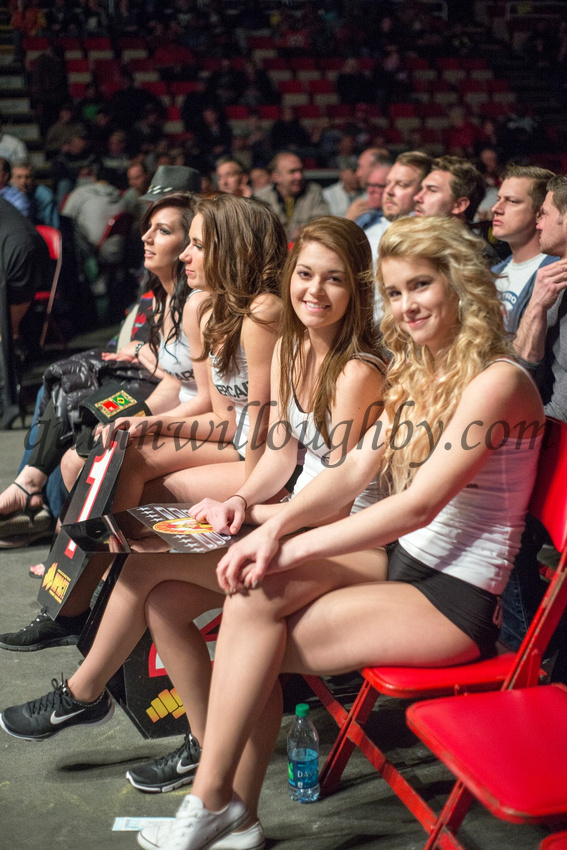 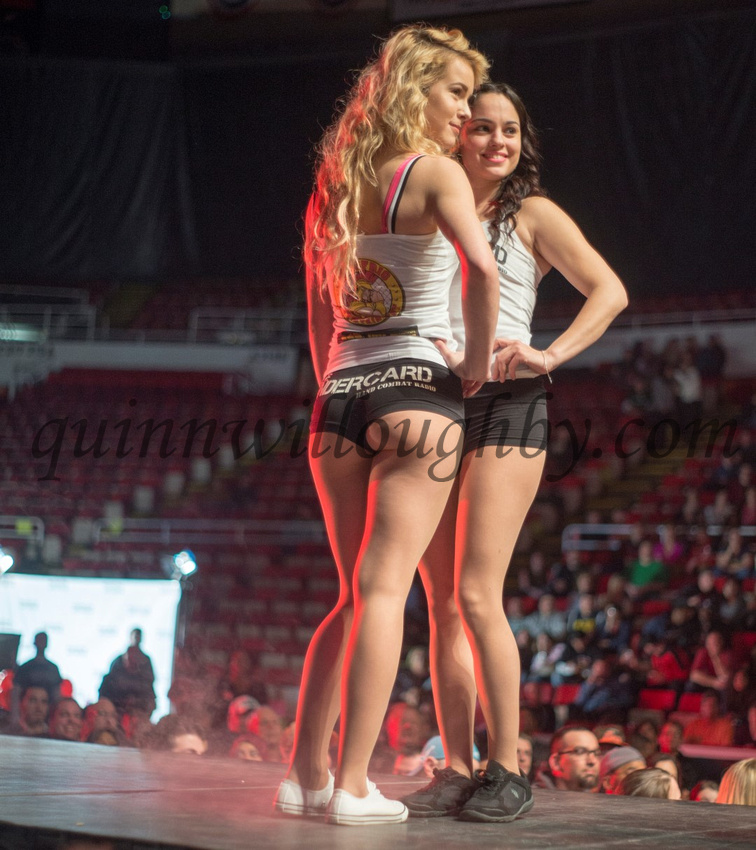