A few weeks ago I was lucky enough to have the opportunity to photograph the wonderful Martinez family.  The session consisted of two different locations.  The first location was indoors were I tried create a fashion look but also make it relaxed and fun at the same time.   The second location was outdoors on my small ranch where I mostly just documented the children having fun.

The first location's setup consisted of a White vinyl background, three strobes (two Alien Bees 400s) and one White lightning.  All three were fitted with softboxes as modifiers.  The White Lightning was on a boom located above the children in the middle of the frame and angled down at a 45 degree angle.   The two b400s were located in the rear angled around a 25 degree towards the children away from the background.  They were wearing white clothing so I did not want a background pure white.  My camera gear for this location was my Sony Alpha A99 and Tamron 70-200 2.8.  I was shooting mostly at f5.6, ISO 50 at 1/200 sec.

I always love shooting children because it's hard to get them pose and that is what makes shooting them interesting.  To get the shots below I just joked around with them and waited for the magic to happen.  Eventually they started acting like the stars of the show and gave me many great poses:) 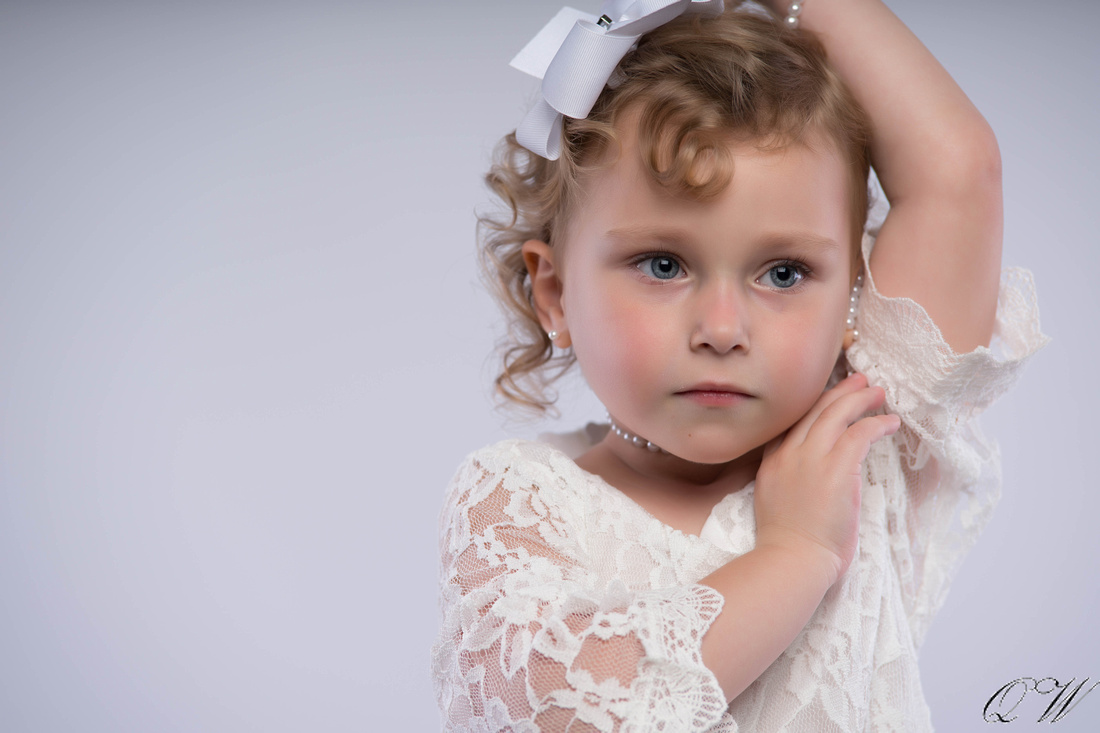 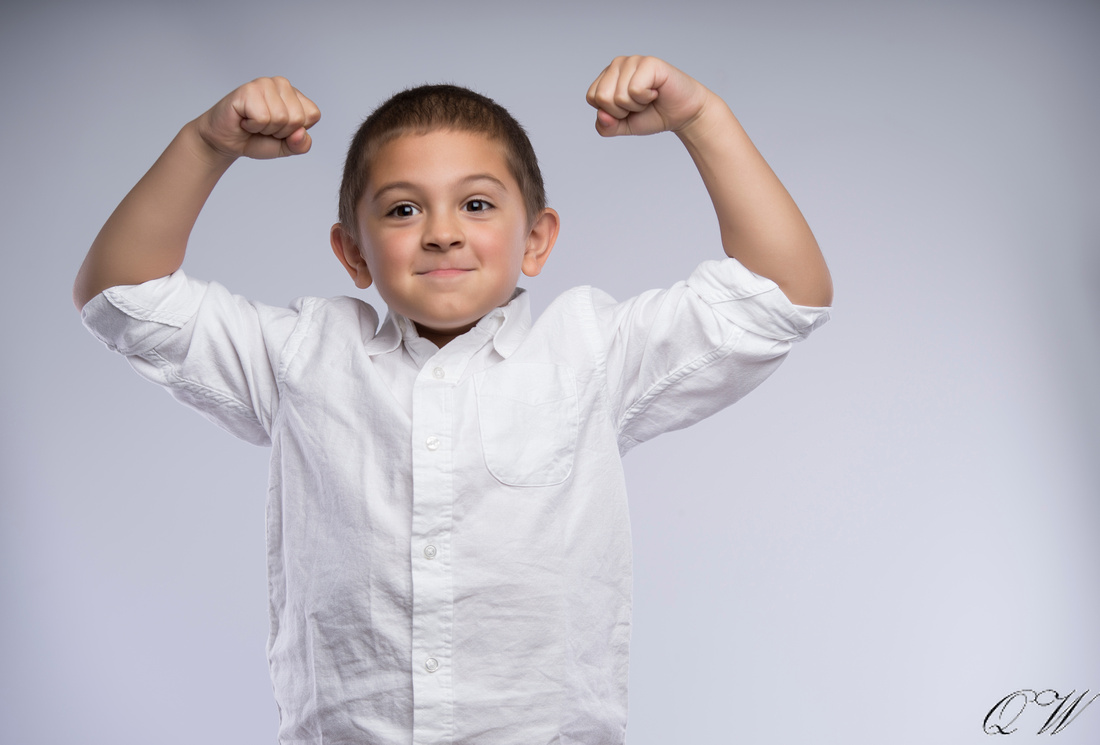 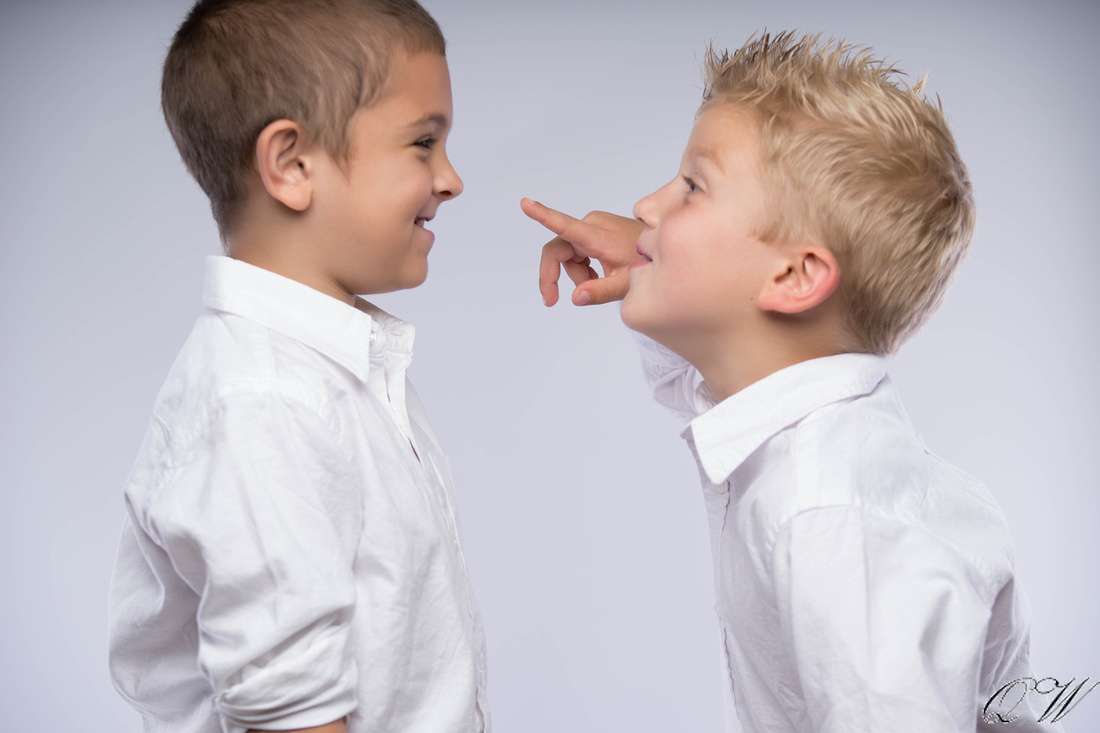 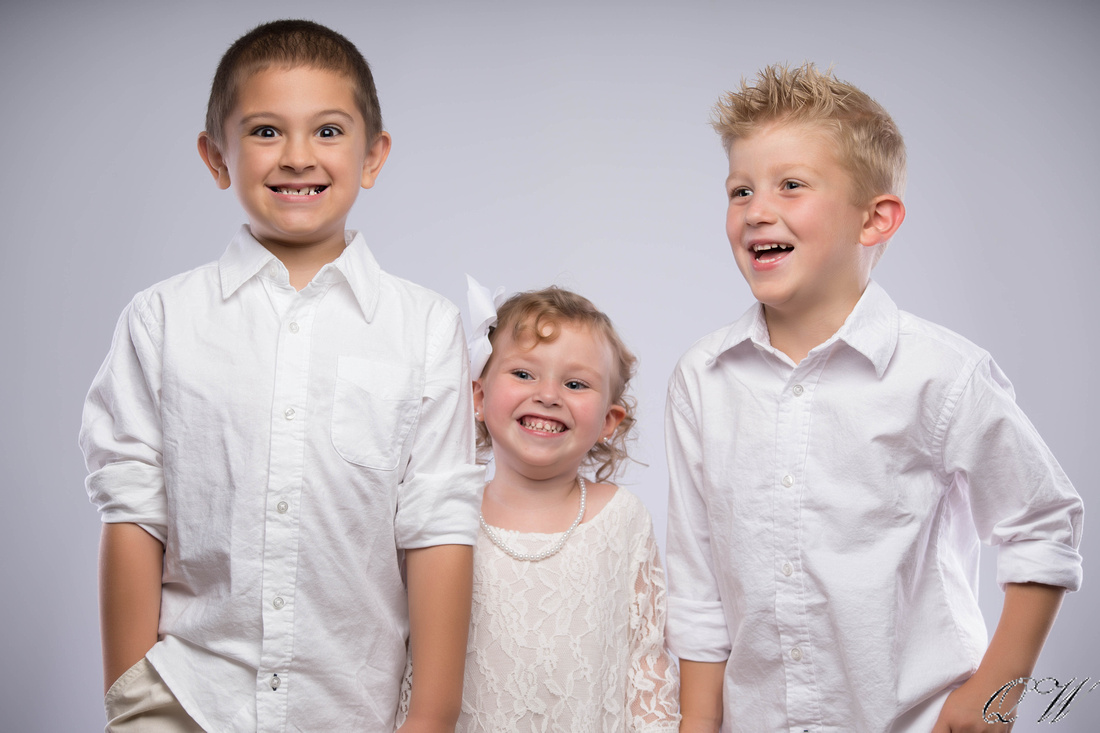 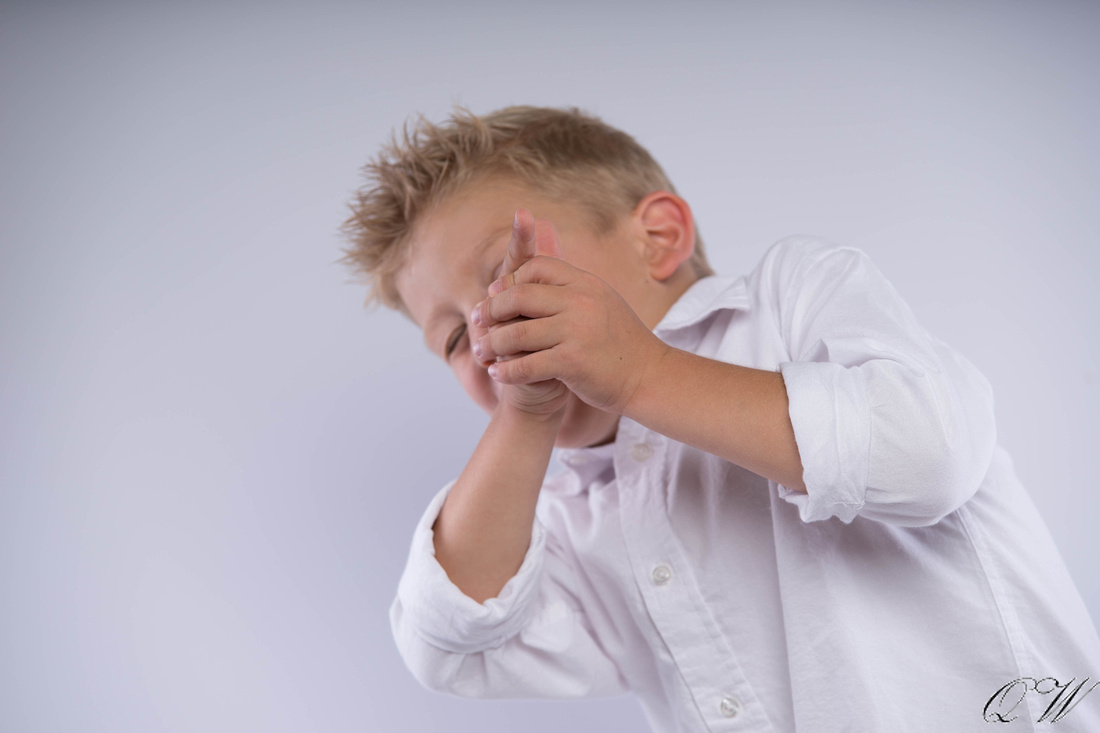 The second location was outdoors on my small ranch where I have a horse barn, Hay, horses and other fun things for kids to have fun getting into.  I used my Sony Alpha A99, Samyang 85mm 1.4,  Tamron 70-200mm 2.8, 43 inch reflector and Sony HVL 43 flash for the following photos.  In some of the photos I bounced the flash into the silver side of the 43 inch reflector to help create a larger light source. 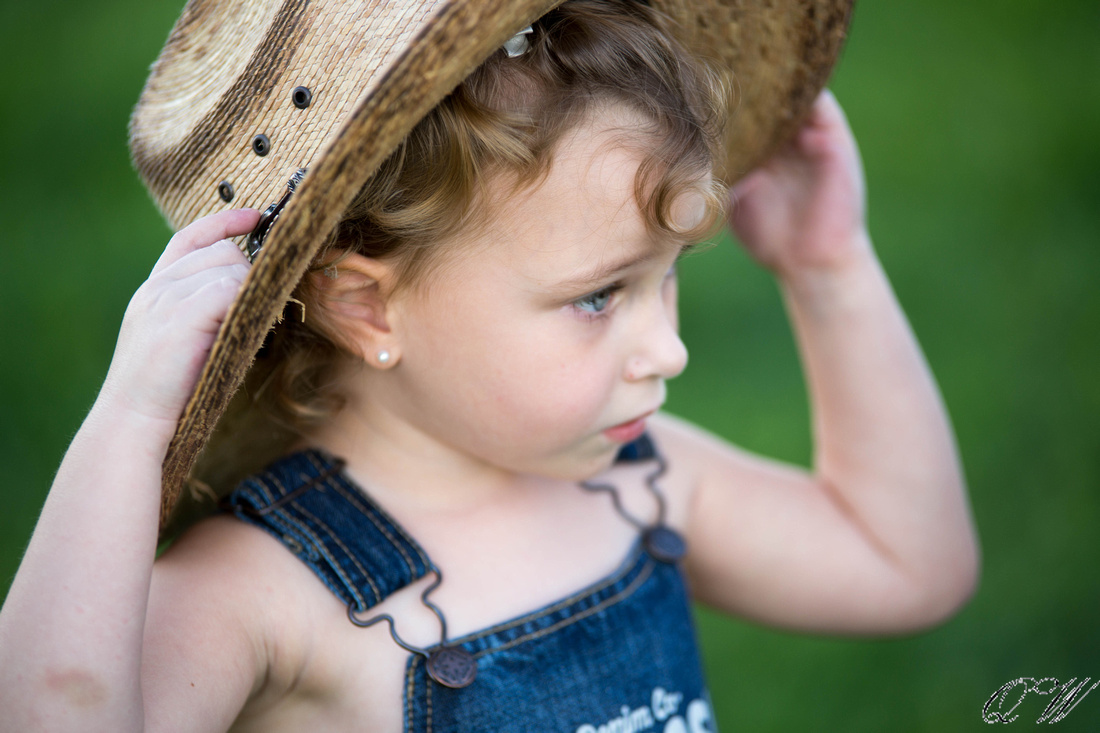 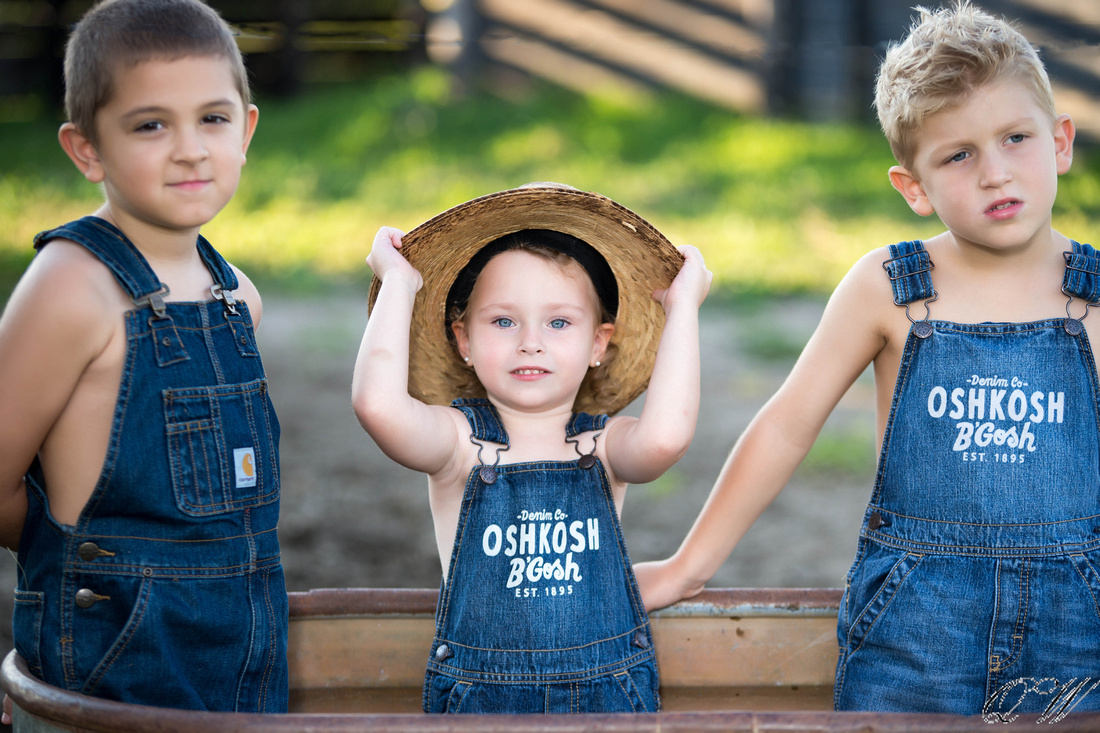 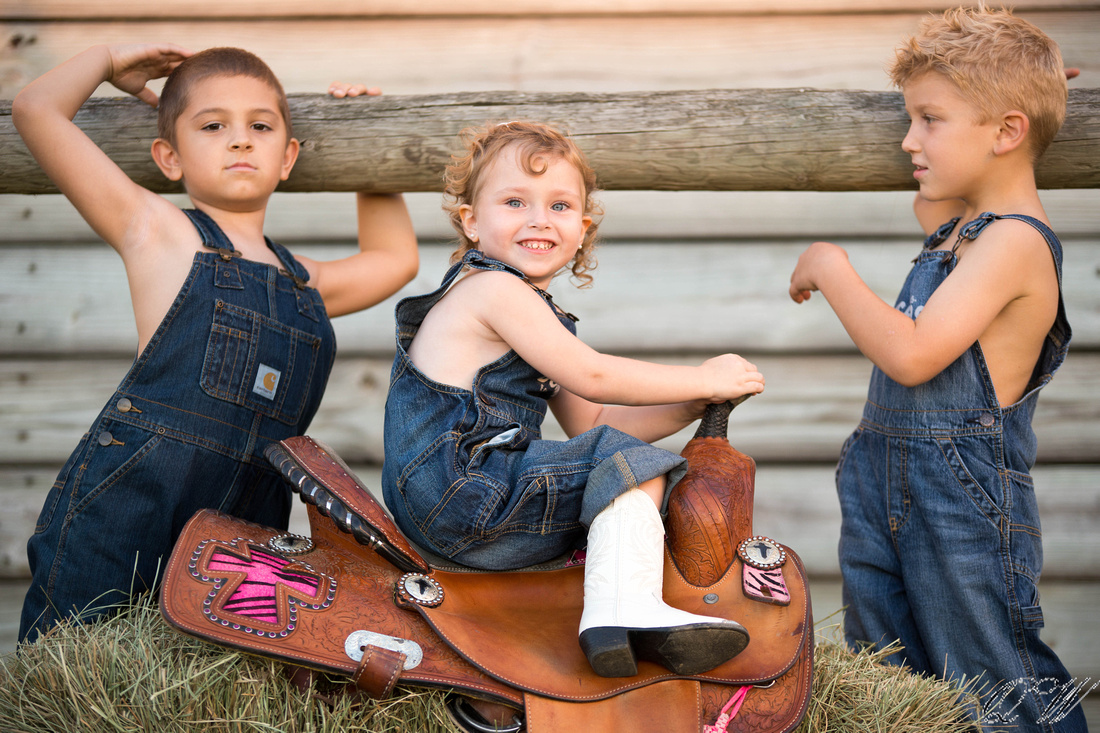